Change is in the air? Help a country: send in the auditors by David Goldsworthy from CIPFA

How long after a conflict, coup or regime change should you send in the auditors? For David Goldsworthy, former head of international relations and technical cooperation at the UK’s National Audit Office (NAO), timing and understanding the political context are crucial. 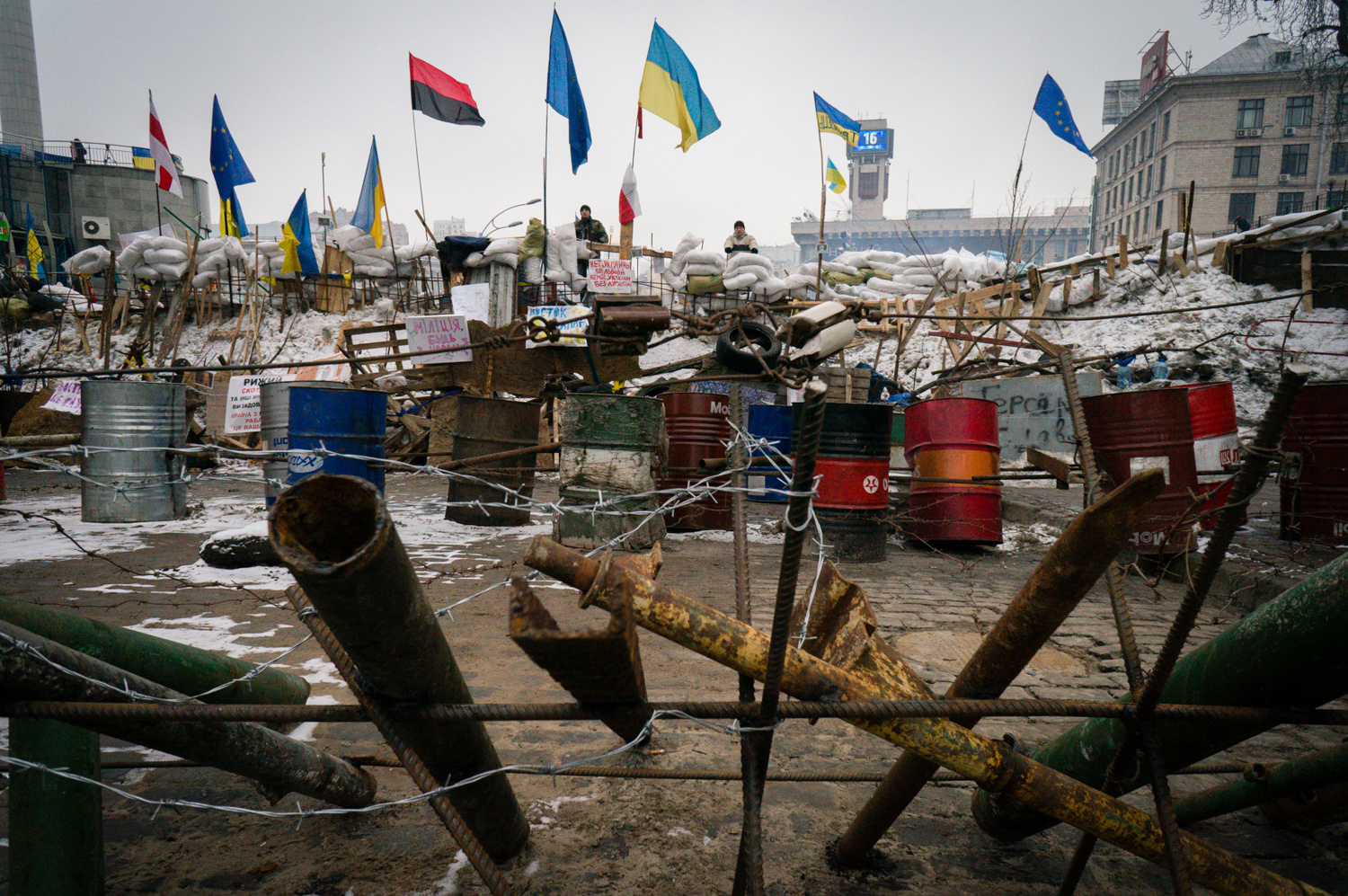 We got involved with Ukraine, for example, very soon after the Maidan Square uprising. I can remember one wintry morning, walking through the main square, and there were burnt out tanks, people in army camouflage and in tents camped across the square. It felt quite bizarre walking through that in my suit. But there were lots of people in Kiev also walking through that square in their suits, on the way to work; there was a genuine sense, within some key institutions, that change was in the air.

Sometimes, when there is a change of government or the ending of a civil war or catalytic event, then you can get in and make some changes quite quickly. Sometimes you can get it wrong, where people start working, thinking that a civil war is over and then it will flare up again. Clearly, people who were working in South Sudan had a number of stops and starts.

One very interesting feature that we’re seeing is a fundamental lack of accountants in countries, and therefore the need to not just do ‘Band Aid’ bits of training. Instead we encourage the countries to invest in the long-term development of staff, or acquisition of staff with the skills they need. In some countries it’s possible to ‘buy in’ accountants’ skills. In countries like Liberia and Sudan, they bring people back from the diaspora. But in many public sectors being an accountant is not rewarded. If you don’t address the reward system then newly trained staff walks away and the training leads nowhere.

Together with my colleagues, we helped to build audit capacity in more than 50 countries, many emerging from difficult and even dangerous situations. I am also working on similar projects in other fragile situations via the International Organisation of Supreme Audit Institutions (INTOSAI).

The NAO is continuing to work with the Ukrainian audit office and is making quite substantial headway. In Ukraine, the staff are very, very able – they are well-educated and capable quite soon of giving some of our trainers a hard time! 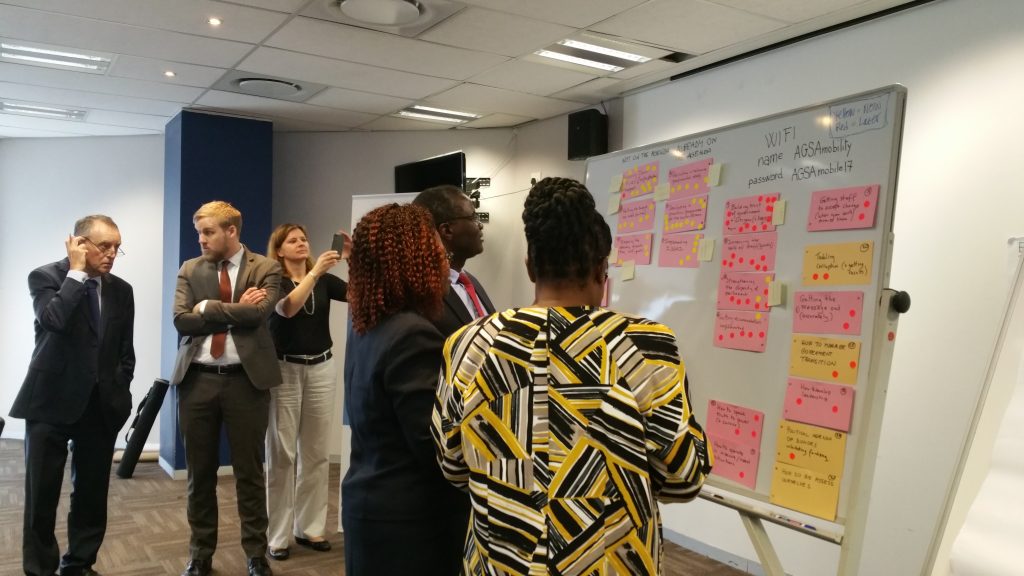 The systems are so different. In many countries, local auditors are not doing anything like what we know as financial audits or compliance with international standards. We worked in Bangladesh for a long time, and that was much more complex. The government departments were not producing proper accounts, so we concentrated on doing pilot audits within the realm of compliance, rather than financial audits.

The fundamental issue when you go into a country to work with them is that you have to understand how the public sector is organised, its strengths and weaknesses, and where the missing bits are. In many countries that joined the EU, their basic legal frameworks were not adequate so a lot of the work, initially, was to help them redraft their laws and get those through the parliament. Before anybody really would be able to give them assistance, the countries needed evidence that they were committed to bringing about change.

I am working now with Supreme Audit Institutions that are in fragile situations. I am trying to get the heads of those audit offices to share information between themselves and to build a sort of solidarity, a club, of auditors-general who are trying to combat fragility in their institutions and fragility in their states. In Johannesburg earlier this year, we brought together seven or eight heads of audit institutions and got them to talk about some of the key issues and challenges they’re facing. It was very exciting to see people from Palestine and Afghanistan sharing ideas with people from South Sudan, Sierra Leone and Zimbabwe. There are a great deal of ideas emerging from that.

NewsWar in Ukraine – responses from the accountancy profession

NewsStronger corporate reporting in Europe – solutions by the accountancy profession

PublicationAudit facts: what you need to know on audit, auditors and supervision

EventForce for Change: Mobilising the public sector for a sustainable economy

PublicationResponses to Fraud and Going concern: recommendations to strengthen the financial reporting ecosystem

Consultation responseIESBA’s proposed revisions to the definitions of listed entity and public interest entity in the...

PodcastAn inside look into the BEIS consultation